We're very pleased to have developed a valuable link with Hove Park Secondary School to support our work on Diversity and British Values. In the first few weeks of 2016, around a dozen students from Hove Park School prepared a seri​es of workshops in which they celebrated their heritage and shared an aspect of it with pupils from Iford and Kingston CEP. This coincided with a topic being undertaken by Chestnut and Ash Classes called Who Do You Think You Are? in which pupils explored their own family history and shared it with other children at the school. 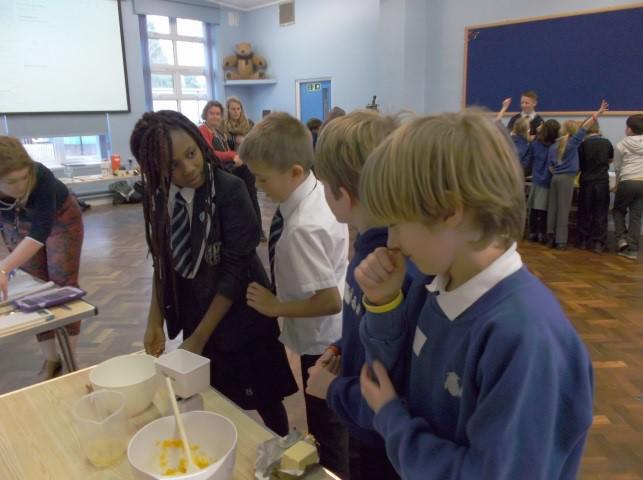 One girl from Hove Park shared a recipe for African cookies which had been passed down from her ​grandmother to her mother and then on to the student herself.  Pupils from Iford and Kingston heard about the history of the recipe and then made some using the recipe. They were flavoured with mango and coconut and were absolutely delicious. 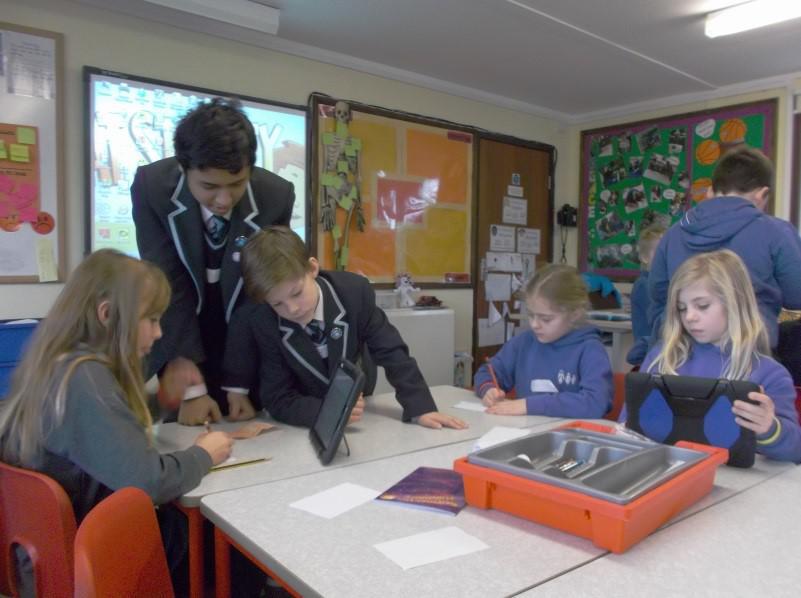 Another student brought in some currency from his native Sri Lanka and presented a series of maths challenges converting from rupees to pounds and vice versa. Pupils from Iford and Kingston also designed their own currencies. 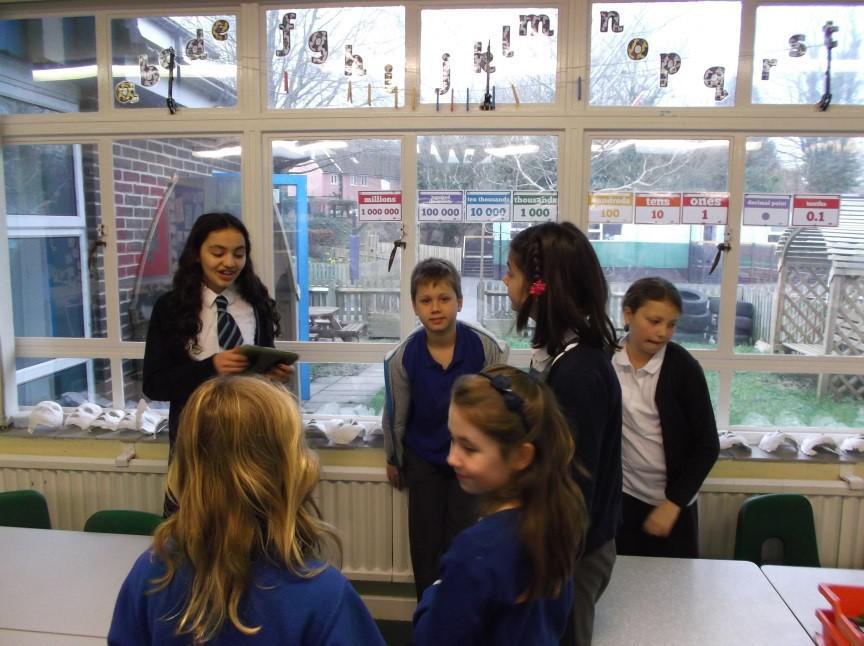 As well as the specific information that was communicated in the workshops, the opportunity to work with other children from a variety of different backgrounds was a really important one for pupils from Iford and Kingston.  The students from Hove park Secondary School will return to Iford and Kingston soon to work with our pupils on developing presentations about the Diversity Day using iPads.

We will develop this link with Hove Park Secondary School further so that this diversity project liked to the topic Who Do You Think You Are? becomes an annual collaboration between the schools, as well as exploring other projects that the two schools can share.​